From 1996 until 2009 in his capacity as an Anatomical Pathology Technologist (APT), Robert was invited to form part of National and International Forensic teams who were tasked with providing physical and scientific evidence of terrorist attacks in the UK and Ireland, war crimes, crimes against humanity and genocide in war zones in the Balkans and in Africa.

He also assisted in the identification of British & Australian soldiers killed in France during WW1, and victims of the 2004 South East Asia tsunami in Thailand.

Prior to 1996 he worked for 30years as an APT and Glasgow NHS’s Mortuary Operations Manager. He is an Honorary Fellow, and Past Chair of The Association of Anatomical Pathology Technologists.

He was awarded an MBE for Services to Pathology in 1999. 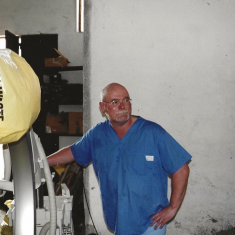 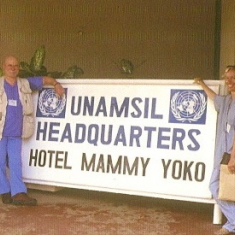 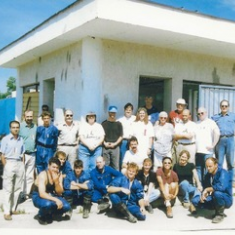 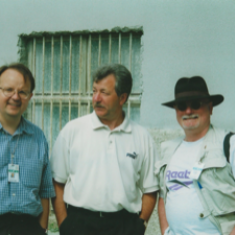 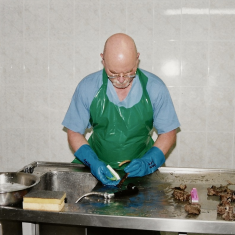 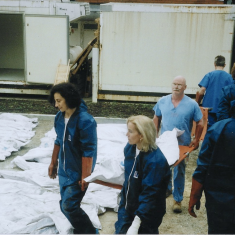 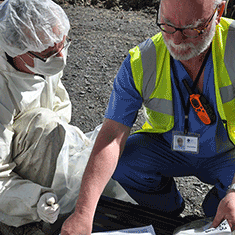 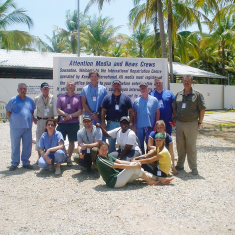 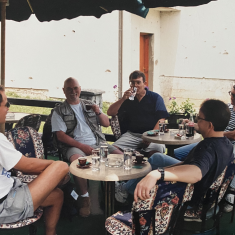 The Art of War’: a short documentary film by Harvey Smart.