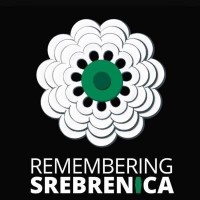 When he retired in 2009, Robert realised his lifelong dream of becoming a painter. It started as a hobby, but he felt compelled to depict images from his former career to help him deal with a mild form of PTSD after working with victims of torture, who were then executed and thrown into mass graves during conflicts in Europe and Africa.

On realising that both his experiences in forensics, together with his artwork might help people who themselves may have experienced trauma, he started exhibiting his work. His ‘Witness’ exhibition curated by ‘iota’ gallery was shown throughout the UK including in 2015 in the Scottish Parliament. That year he was invited onto the Board trustees of Remembering Srebrenica (Scotland). In 2020 he felt honoured when invited to become an Ambassador of Remembering Srebrenica UK.

You can find download the Witness exhibition programme here.

You can find out more about the Scottish Parliament exhibition on this link. It is the last item on the programme.

You can view a virtual exhibition of Dark Bosnia here.

All proceeds from his Bosnia paintings go to supporting a plan to build an International Genocide Learning Centre in Birmingham.

As an ambassador of Remembering Srebrenica UK Robert currently delivers educational presentations in various venues including in schools, museums and prisons, using his art to help illustrate the genocide in Srebrenica during the 1990’s, the first genocide in Europe since the holocaust. He sends the message that art as well as being therapeutic, can be a positive way of explaining and recovering from traumatic experiences.

“The lesson from Srebrenica is that no society is invulnerable to prejudice and intolerance. We must all remain vigilant against these forces, and take positive action to build stronger, more resilient communities.”

Remembering Srebrenica UK is a British charitable initiative. Their vision is a society free from hatred.

In 2019 Robert was invited by Glasgow Museums on a delegation to Nuremberg where he accepted an invitation to deliver his Bosnia presentation to a public audience in Court 600, in the historic Memorium Nuremberg Trials (The Nazi War Crimes Trial Chamber). Following this, Remembering Srebrenica UK will support a plan to include in their Holocaust Museum, a section relating to the Srebrenica Genocide.

In 2020 Robert felt honoured when appointed as an Affiliate Artist for Glasgow University’s UNESCO Refugee Integration through Language and the Arts.

He hopes to become involved in projects with other Affiliate Artists that will help support refugees in the UK by promoting Art as Therapy. 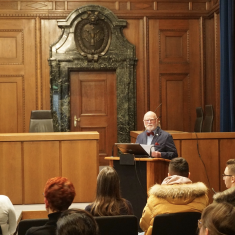 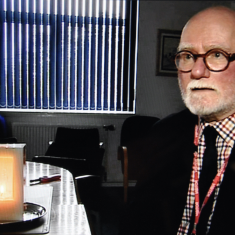 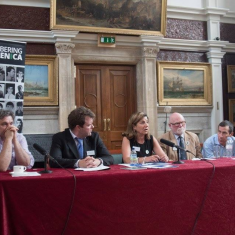 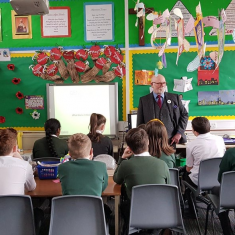 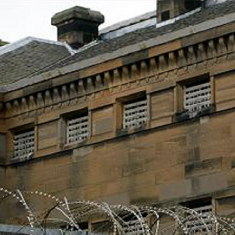 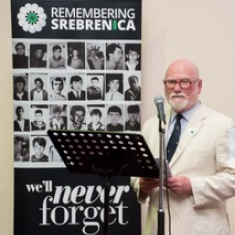 You can find view the Remnants of Genocide virtual exhibition here.

(For Robert McNeil, after hearing him talk at Portobello Book Festival, Edinburgh, on October 5th 2014 about his work in Srebrenica after the massacre there in July 1995)

Imagine it this way – this way there’s no blood, no fragments

Of flesh or bone or clothes, no stench, no maggots:

A life-size jigsaw of a photograph

Of a happy man, or healthy youth, or grinning kid…

A monster stamps on the box, scatters

The crushed pieces over the ground;

Urinates and defecates on them;

Digs a hole and buries the bits…

Digs up the pieces; takes them away;

Buries the bits in different holes.

We are asked to dig them up again;

Clean them; try to fit the broken pieces back together;

Search for what’s left of the hand that waved,

Knowing we will find no trace of that smiling face …